Robert Beauchemin, is a results-driven executive, researcher and lecturer with more than 35 years of experience in leading high-performance global teams and large-scale international training solutions in multilanguage and multicultural settings.

As CEO of KnowledgeOne and eConcordia, Robert Beauchemin brings extensive experience in developing and successfully completing multi-million dollar eLearning and simulation-based training projects for higher-learning institutions and industries worldwide. In this role, he is responsible for ensuring that KnowledgeOne and eConcordia remains at the cutting edge of eLearning and simulation technologies. He also ensures that the solutions offered are delivered on time, on budget, and guarantee high levels of client satisfaction.

A results-driven senior executive, Beauchemin founded two companies that were later acquired by larger, multinational firms. Prior to joining KnowledgeOne and Concordia University, Beauchemin was the founding partner and Vice-President of Devonyx Solutions Inc., acquired by SNC-Lavalin to become the Global Training and Simulation Division. He was also a founding partner and Vice-President of the software solutions company UniGlobal, acquired by CGI.

Beauchemin is in demand as a lecturer and panellist in Canada, Europe, and abroad. His seminars and workshops include topics such as “Disruptive Innovations in Higher Education,” and “Gamification of Learning: The Application of Game Design Elements to Learning Activities.”

He currently serves on the Board of the Institut de la francophonie pour l’ingénierie de la connaissance de Agence universitaire de la Francophonie and the Governance committee for the eCampus project of the Quebec Ministry of Higher Education, 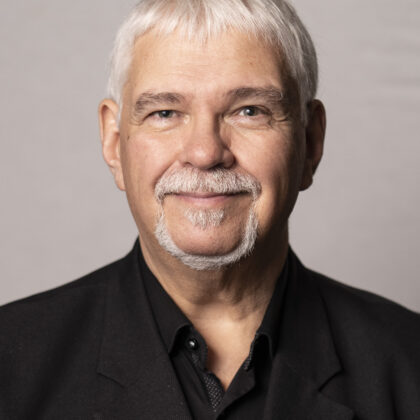